Price: £27.95
Antonin Dvorak’s Symphony No 9 in E Minor, opus 95 “from the New World” is perhaps this Bohemian composer’s most well known and loved composition. Premiered at Carnegie Hall on December 16, 1893, the “New World” Symphony was the first work Dvorak completed during his 2½ year stay in America or his “new world.”
In 1888, wealthy American arts patron, Jeannette Meyer Thurber, founded the National Conservatory of Music in New York City. In 1891, Thurber’s wish was to find a musical director for the conservatory with an international reputation. Many American musicians were very interested in the position, but American music had not yet developed a global reputation. So, Thurber invited Antonin Dvorak to become the director of the conservatory. At the time, Dvorak was a music professor at the Prague Conservatory in Austria-Hungary, which is now known as the Czech Republic. In 1892, Dvorak accepted the position as the director of the National Music Conservatory, which was the forerunner of what we today know as The Juilliard School.
While in New York, Dvorak began composing works with a distinct American flavour. Using melodies and motifs reminiscent of American folk tunes, Dvorak masterfully created the famous Symphony No 9, “New World.” This began a legacy to a style of music that was distinctly American.
The Allegro con fuoco, the fourth and final movement of the “New World” Symphony, is originally scored for full symphonic orchestra. Although the orchestral work does not include piccolo, this flute choir arrangement uses piccolo to cover the very high passages of the first violin section.
Scored for piccolo, flutes 1-4, alto flute, bass flute with optional contrabass flute, this arrangement is crafted for flute ensembles of many sizes. For large flute choirs, the divisi sections create the lush harmonic texture found in the original work. Smaller flute choirs will also enjoy performing this treasured work by simply using the top notes of divisi sections.
On July, 20, 2014, the Metropolitan Flute Orchestra, in summer residence at New England Conservatory, premiered the flute orchestra arrangement of Dvorak’s Allegro con fuoco from the New World Symphony. Director Paige Dashner Long created this arrangement for the ensemble’s 2014 concert tour to Hungary, Poland and the Czech Republic. 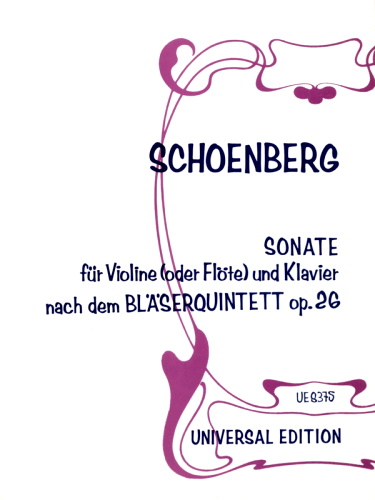 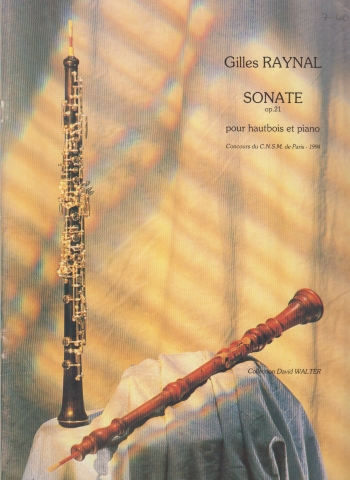 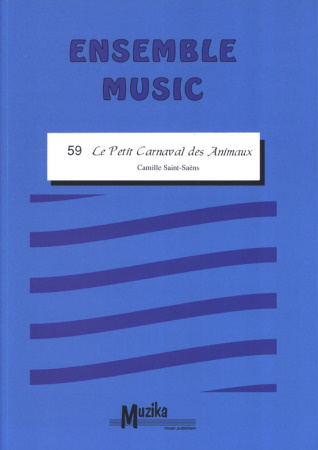 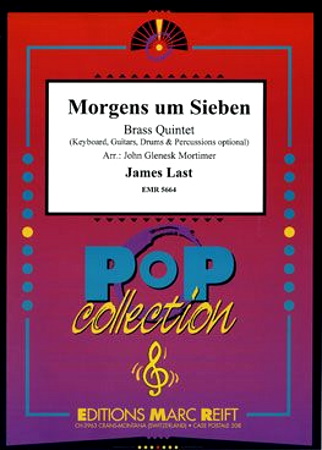