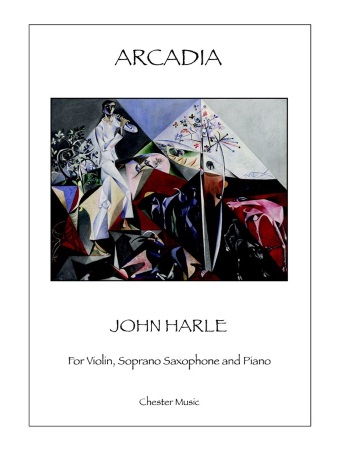 Printed Edition
Arcadia is a work for Violin, Soprano Saxophone and Piano, inspired by the painting 'Pastoral for E.W.' by John Craxton.

Price: £24.95
Arcadia is a work for Violin, Soprano Saxophone and Piano, inspired by the painting 'Pastoral for E.W.' by John Craxton. As a painter, John was sometimes dubbed a 'neo-Romantic', but much preferred the term 'Arcadian' - hence the title of the piece.
Pastoral for E.W. was painted in 1948 in St John's Wood after one of John's early trips to the island of Crete, and is a homage to Peter Watson, (co-founder of the magazine 'Horizon' and the Institute of Contemporary Arts), who was one of John's early mentors. In a letter in 1986, John recounted that: "‘Pastoral for P.W.’: was a celebration of the power of music. My sister (the distinguished oboist Janet Craxton) was learning the oboe on the same floor at the time, and the house was full of her scales and exercises coupled with my discovery that goats, which seem to be daemonic, willful and undisciplined, are held in thrall by the sound of a flute - or have I gone a step further and frozen them into my geometry with a paint brush? I suppose the flautist was in origin myself, but a very emblematic me!" Ian Collins in his book 'John Craxton' (2011 Lund Humphries) says of Pastoral for E.W.: "A pipe-player and a herd of goats are held in a rugged grid of semi-cubist triangles. While references to Dionysus and Orpheus may be noted, it is essentially a fanfare for the ongoing life, light and landscape of Greece". The music of Arcadia is also Grecian in inspiration. The traditional folk melodies Skaros Epirotikos, Vari Pogonisio, Ouzak To Tragoudhi Tis Xentias and Pentozalis - Pentozalis are present in Arcadia, after I researched the type of music that John would have heard in Crete in the late 1940's. In a letter of 3rd May 1984, John said that he was also listening to Stravinsky's Symphony in 3 Movements "over and over again at the same time when I first started the painting", and aspects of the beginning of the last section of Arcadia (Allegro Moderato) pay homage to the Stravinsky, in an attempt to create something of the aural landscape that John would have been experiencing during his painting of Pastoral for E.W. As a personal friend, John was always encouraging and colourful in his comments about the music I played at the Craxton house in Hampstead (where I continue to rehearse and teach), and some of the jazzier themes and tonalities in Arcadia are simply the sort of music that would get him enthused, and (almost) dancing.
ARCADIA is written for and dedicated to the memory of John Craxton RA (1922 - 2009). JOHN HARLE. The first performance of Arcadia was given by Pavel Spørcl (Violin) John Harle (Soprano Saxophone) and Steve Lodder (Piano) In a concert for The Craxton Trust on September 23rd 2012 at Craxton Studio, Hampstead, London. A recording is available on Sospiro Records. 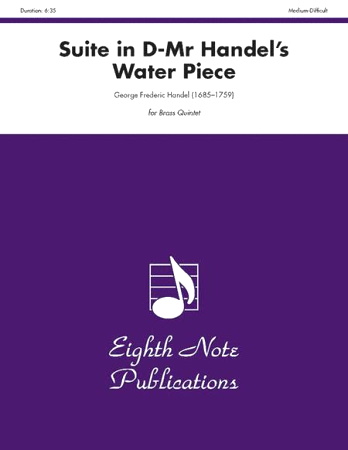