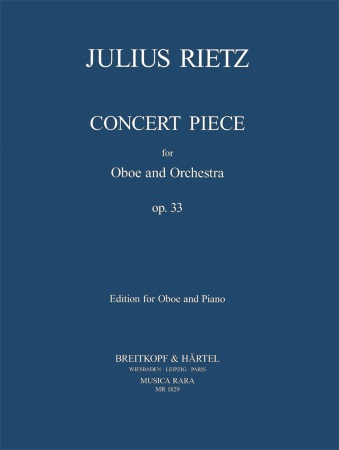 Printed Edition
Written by one of the most influential musicians in Germany of the time, this piece owes much to Rietz's friend Mendelssohn and is smaller in scale and content than a 'full blown' nineteenth century concerto.

Price: £14.85
At the age of 16, Julius Rietz was employed as a cellist in the Berlin Königsstadt Theatre, and it was there that he had his first composing success of opera and stage music before moving to Düsseldorf in 1834 as second conductor of the Opera under Mendelssohn, a friend of the Rietz family. His incidental music for Shakespeare's 'Macbeth' and 'Hamlet' were particularly well received, and he succeeded Mendelssohn in 1834, but gave up the Opera to take over the Musical Directorship of Düsseldorf, where he stayed for twelve years. There followed conducting posts in Leipzig, including the Gewandhaus Orchestra and teaching Composition at the Conservatory, culminating in Rietz's appointment to conduct the Royal Opera in Dresden by the King of Saxony in 1860, where he seems to have staid until his death.

Largely due to his conducting, Rietz was one of the most influential musicians in Germany for some time. His legacy of compositions, consisting mainly of operas and stage works although he did write symphonies, overtures and concertos, are technically masterly if lacking vitality. His Concert Piece is undated but is possibly a late work because of its relatively high opus number. It is written in three sections, rather than movements, which are played without breaks and Mendelssohn's influence can be heard throughout, but the finale's singing solo line sounds quite operatic at times. The editor James Ledward ends his introduction with this advice. "The solo part lacks the technical brilliance of the romantic concerto of that time being conceived on a smaller and lighter plane - this should be born in mind when performing this work." 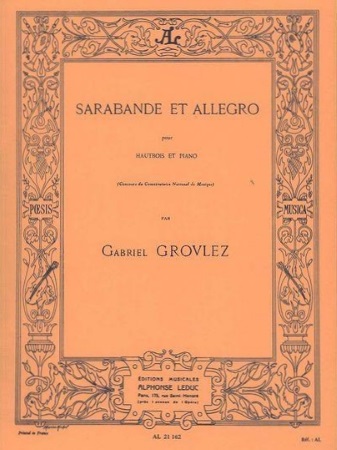 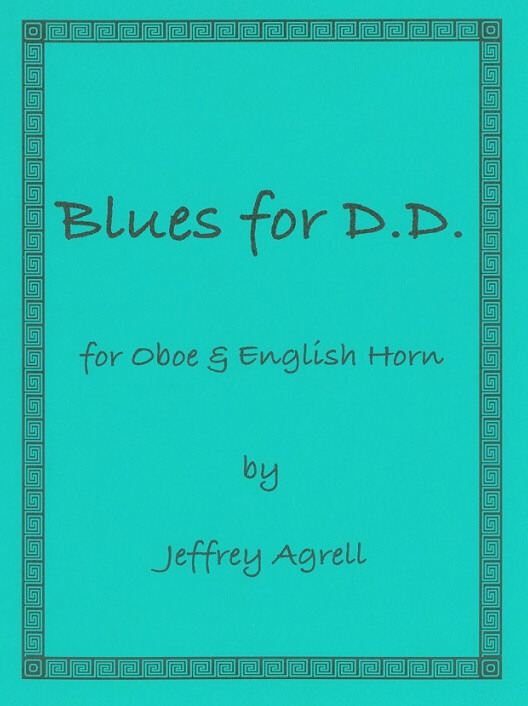 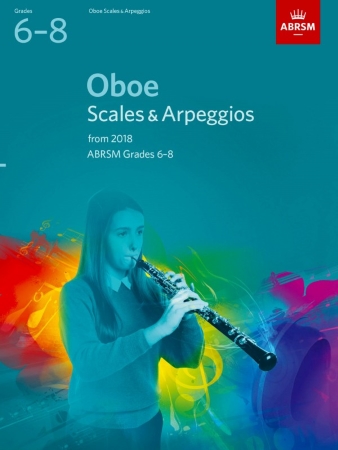