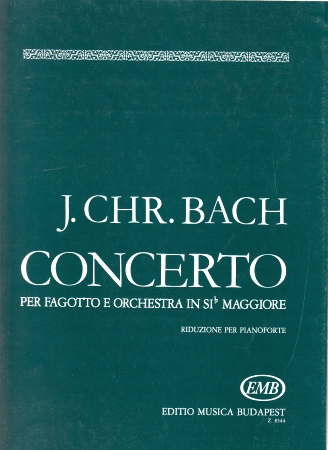 Printed Edition
A tuneful 3 movement concerto by J S Bach's youngest child who came to be known as "The London Bach" Like much of his music, it shows the way from baroque to classical style.

Price: £13.99
The youngest of Johann Sebastian and Anna Magdelena Bach's 18 children, Johann Christian was 15 when his father died, so he left Leipzig for Berlin to live and study keyboard and composition with his older half-brother Carl Philippe Emmanuel. At the age of 20 (1756) he travelled to Italy and was proficient enough to find employment at the Milanese court of Count Litta who 'sponsored' his further study with Padre Mancini in Bologna. At this time, and much to his family's distress, Johann Christian abandoned his Lutheran faith to become a Roman Catholic and concentrated on writing church music, which was sufficiently well received to help with his appointment as organist of Milan Cathedral in 1760. But he was soon distracted by opera and so neglected his duties in the Cathedral that he might well have been sacked had an opportunity for employment elsewhere not presented itself.

Bach was employed as the 'house composer' of the King's Theatre in London in 1762, and it was there that his first opera in Britain was performed early the following year, and was "extremely applauded by a very numerous audience". He was appointed music-master to Queen Charlotte and, based in London for the rest of his life, composed ten operas and 'pasticcios' which were mostly well received, and over one hundred orchestral works including forty-nine symphonies and over thirty concertos. In these, Bach combined his melodic skill with mastery of the orchestral resources available to him, so making a fundamental contribution to the development of classical symphonic form in the hands of Haydn and Mozart.

This three movement concerto, fast - slow - fast, amply demonstrates J C Bach's ability to write a good tune, particularly in the outer movements where solo passages are thinly accompanied, but this is balanced by the 'tutti' introduction to each movement. The second movement has a stately start whose lyrical potential is brought out by the solo writing, and the dancing rhythm of the 3/8 finale is fully exploited by both bassoon and accompaniment. 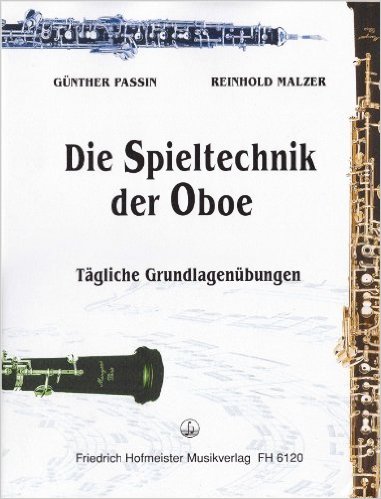 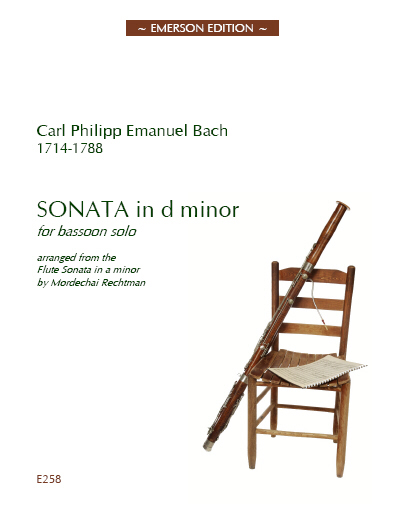 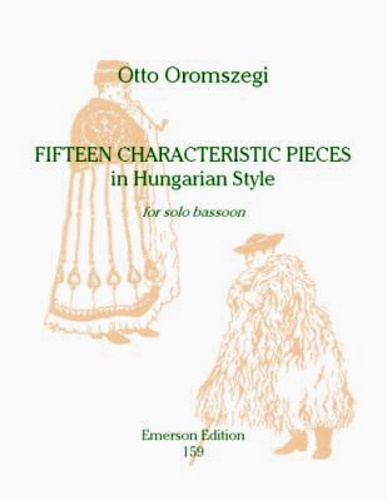