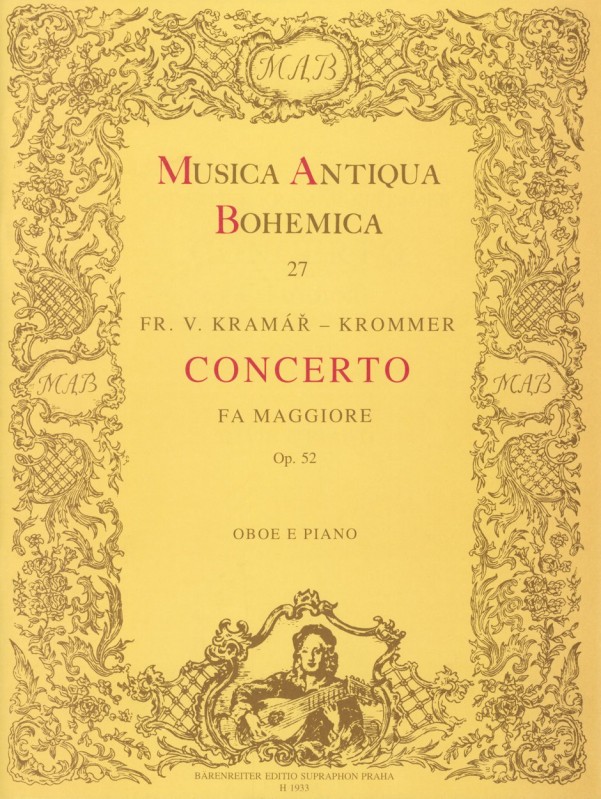 Printed Edition
A 3 movement concerto (fast-slow-fast) by a prolific composer in the classical mould who is now best known for his wind ensemble music.

Price: £13.00
Krommer (or Kramarz) received his early musical training from his uncle which was sufficient to gain him a place in the court orchestra of a Hungarian Count and its leadership while still in his twenties. He went on to become a choirmaster at Pécs in 1791 and then a military bandmaster followed by the directorship of Count Grassalkovics's orchestra at his palace near Budapest. Krommer settled in Vienna in 1794 where he made a name for himself as a teacher and composer and won favour with the Emperor Francis II, succeeding Leopold Kozeluh as his court composer.

At least 470 compositions are credited to Franz Krommer, 300 of them published including 9 symphonies, 70 string quartets and much "sonorous and idiomatic" music for wind ensemble for which he is best known today. He was strongly influenced by Haydn and Mozart, "but original ideas may be found in his works" which were well received by amateur players of the time for their technical accessibility.

The Oboe Concerto Op.52 was published in 1805, but sources give no clue as to the date of its composition. The vigorous and lengthy first movement is in sonata form and its theme, built around a rising four quaver motif, is developed in the solo part in virtuosic rococo style with answering imitations in the accompaniment which create an echo effect. All this contrasts with the second (slow) movement in ternary form with a lovely melody which has been compared to an operatic aria. The Rondo Finale is in a rollicking 6/8 "rich in contrasts and joyful melody." 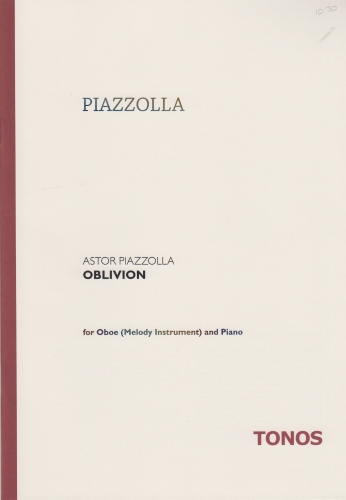 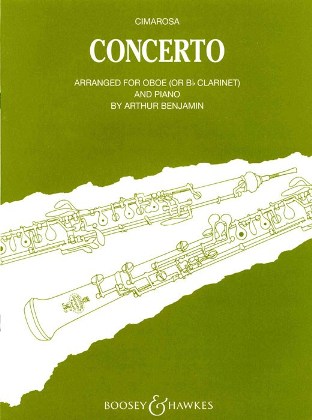 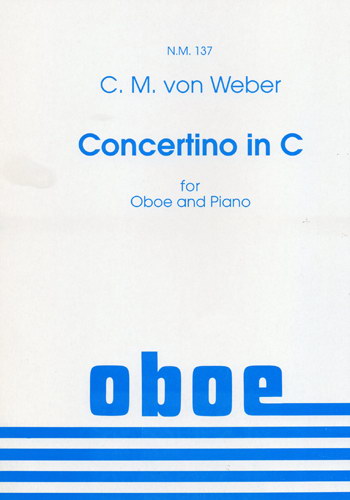 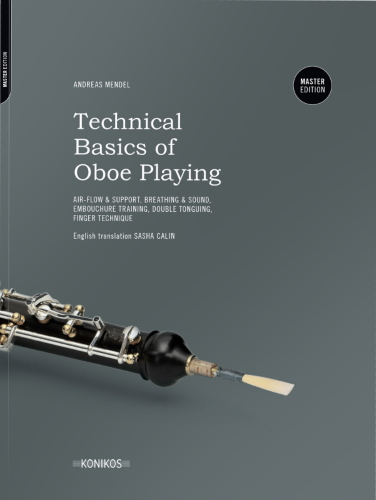