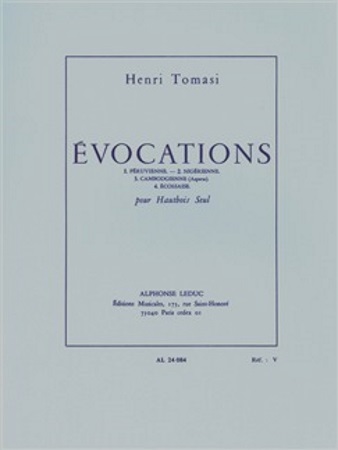 Printed Edition
To evoke is to recall a feeling, memory or image to the mind and is likely to be personal, perhaps nostalgic. These 'sound pictures' of 4 widely scattered places - Peru, Nigeria, Cambodia and Scotland - seem to show us the composer in each one.

Price: £8.99
In his mid-teens, Henri Tomasi was playing piano in the restaurants, hotels and other establishments of his native Marseilles before entering the Paris Conservatoire in 1921 where he was taught by Gaubert and Vincent D'Indy, among others. In 1927 he won the second Prix de Rome for Composition and the first for Conducting which was a prelude to his move to what was then French Indochina to direct the Radio Colonial Orchestra between 1930 and 1935. He was an early radio conductor and a pioneer of 'radiophonic' music, also jointly founding 'Triton' - a contemporary music group in Paris which had Prokofiev, Milhaud and Poulenc amongst its members. During the 1940's and 50's Tomasi was much in demand throughout Europe as a conductor, but he was still able to add to his catalogue of compositions which totalled some 60 works at the time of his death, over half of them specifically for woodwind or brass.

His childhood musical imagination is said to have been fired by a performance of 'La Bohème' but early Charlie Chaplin films also influenced Tomasi as well as the folk music of Corsica, his ancestral home. The forms and sounds he assimilated from his time in the Far East and travels elsewhere abroad, the twelve tone system and the harmonic structures of Debussy's, Ravel's and Richard Strauss's music all contributed to his style. With their ever shifting metres and tempi, recurring little motifs and wide interval leaps separated by passages of intense lyricism, these pieces inspired by four far flung parts of the world seem very personal. "Although I haven't shirked from using the most modern forms of expression, I've always been a melodist at heart. I can't stand systems and sectarianism. I write for the public at large. Music that doesn't come from the heart isn't music." (Henri Tomasi) 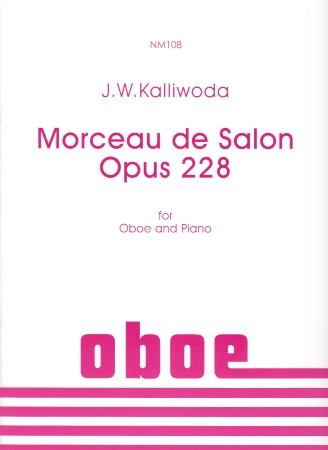 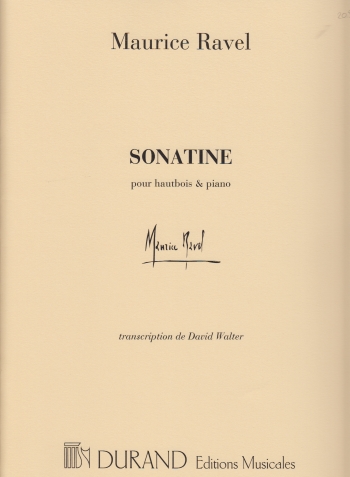 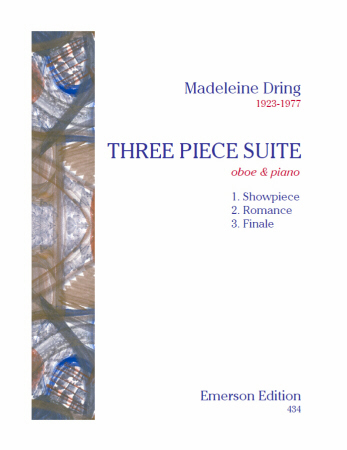 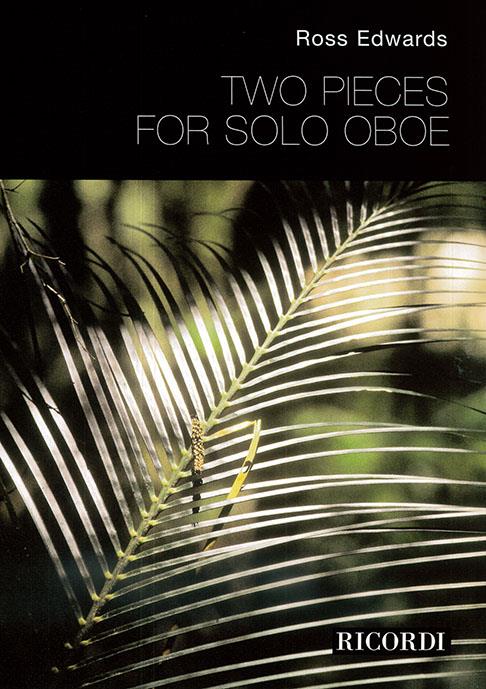