Detailed Search
Royal Mail postal strikes planned for 13th, 20th, 25th & 28th October mean there will be no collections or deliveries on those dates. It will take a couple of days afterwards to return to normal service, so please bear this in mind when placing your order. 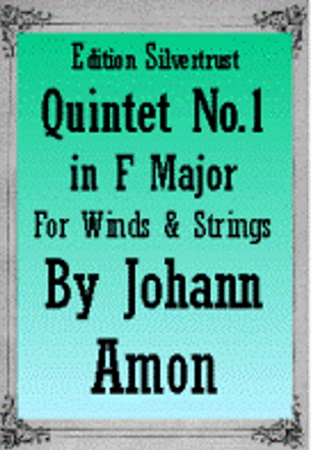 Price: £29.95
Johann Andreas Amon (1763-1825) was born in a small village just outside of the German city of Bamburg. His early musical training was from members of the court orchestra. His first instrument was the violin but later he developed an interest in the horn and became quite proficient. About this time, he attracted the attention of the famous Bohemian horn virtuoso who went by the name of Giovanni di Punto. (His real name was Jan Vaclav Stich). Di Punto was serving as first horn and took Amon under his tutelage. Not long after, in the 1780’s, di Punto embarked on a solo tour which took him to Paris. Amon went with and toured with him, ultimately becoming a virtuoso in his own right. Later he held positions as music director at various courts. A relatively prolific composer, he wrote a fair amount of chamber music.
The Quintet in F Major, Op.110 for Flute, Horn, Violin, Viola, Cello and Bass ad libitum was the first of two for this combination which were published by the firm of Andre in 1825. As the original title—–Premiere Quintetto pour Flute & Cor, obliges, Violon, Alto & Violoncelle, Contre Bass ad lib, oeuvre 110.—–makes clear, the quintet is intended to be a vehicle for the flute and the horn. The strings play an accompanying but indispensable role. Though clearly written in the early Romantic style, the Quintet nonetheless remains in the concertante mode which has served Punto and Amon so well when they toured Paris in the 1780’s. A cheerful, light-hearted serenade-like mood pervades the music. The key of e minor is only used to subdue and not darken the atmosphere as is typical with the use of the minor. The Quintet follows a traditional structure, opening with an Allegro ma non troppo which is followed by a short Minuetto with contrasting trio. The beautiful third movement is a Andante. The finale is another Allegro.
Our new edition is based on the 1825 Andre Offenbach publication. We have corrected some mistakes and added rehearsal numbers. This is a work which will certainly be welcome to horn and flute players. 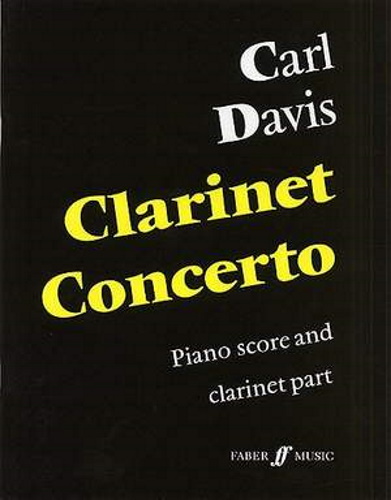