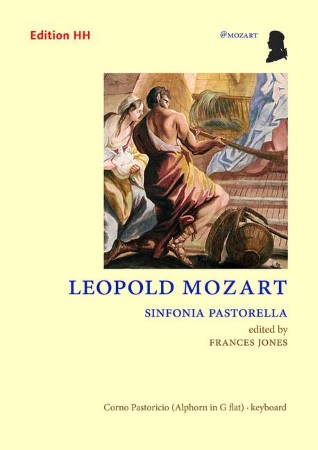 Price: £9.95
Written in Salzburg, probably in 1755, Leopold Mozart’s Sinfonia pastorella was designed for performance at Christmastide. Much of its thematic content would have been familiar to an eighteenth-century audience as the type of Christmas music found in the works of Baroque composers such as Bach (in his Christmas Oratorio), Corelli (Christmas Concerto) and Handel (the ‘Pastoral Symphony’, or ‘Pifa’, played at the moment of Christ’s birth in Messiah).

The pastorella (from Latin pastores: ‘shepherds’) evolved during the eighteenth century as a work to be incorporated into Midnight Mass on Christmas Eve. Dramatising the role of the shepherds in the Nativity story, such pieces recount the shepherds’ wonder at the appearance of an angel, while they are in their fields at night, announcing the holy birth, and their arrival at the stable with gifts for the baby Jesus. It was a popular genre for 150 years in eastern parts of the Austro-Hungarian empire. The horn-call motifs used by the village herdsman as he rounded up his cattle in the morning were frequently included in the composition, as was the corno pastoricio (alphorn) itself, in order to enhance the realism of the scene. Over a hundred pastorellas with alphorn part survive.

The pastorella tradition spread across the rest of Europe in the form of a purely instrumental concert work, renamed a Sinfonia pastorella, which relayed the Christmas shepherds’ story with carols and other music associated with Christmastide. Leopold Mozart’s work is a typical example of the genre. Six manuscripts survive, though none in the composer’s own hand. One set of parts has an additional pair of orchestral horns, but the work is complete without them. This new edition is drawn from a detailed examination of all six manuscripts; it does not include the orchestral horn parts. All editorial decisions, and resolutions of the many discrepancies found in the sources, are documented in the Editor’s notes. 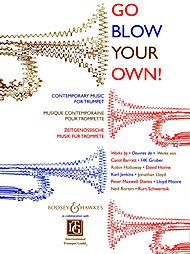 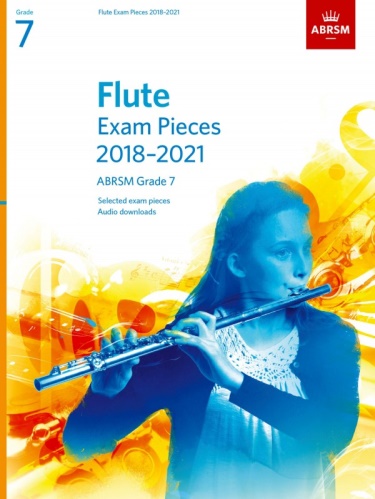 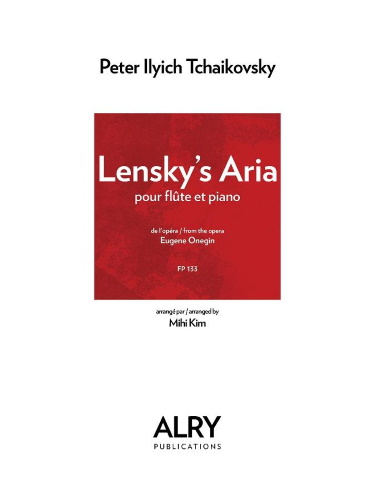