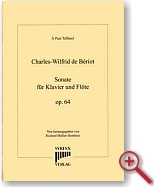 Price: £27.00
The Flute Sonata in E flat major opus 64 by Charles-Wilfrid de Bériot equals the rediscovery of a lost pearl of highest value. For this the Syrinx-Verlag has to thank the Frankfurt Flute Professor Henner Eppel, who discovered a copy of the first edition in the Royal Library Den Haag in the Netherlands. This finding could be dated to 1886, the year in which two other major Duo Sonatas, namely the Violin Sonata in A major by César Franck and the Violin Sonata in A major, opus 100 by Johannes Brahms, also called the "Meistersinger Sonata" were published. The flutist world hereby happily gets back a composition that enriches their not-too-rich sonata repertoire of the second half of the century.
Charles-Wilfrid (21 February 1833 - 22 October 1914) was the second son of the Belgian violinist Charles-Auguste de Bériot (1802 - 1870) and the Spanish singer Maria Felicia Malibran-Garcia (1808 - 1836). Both were virtuosos in their field and enjoyed international fame. At the age of three he lost his young mother, who died in a tragic riding accident.
One of his first piano teachers was the temporary Liszt rival Sigismund Thalberg, who performed in Paris for the first time with sensational success in 1836. It is unknown whether Bériot had any composition teacher. It can be assumed that he has visited the famous Parisian Ècole Niedermeyer school for church music, at which he worked as a piano teacher since 1866. Matured to an excellent pianist, he was appointed at the National Conservatory in 1887, where later, Maurice Ravel was amongst his pupils.
To his compositions belong - besides the flute sonata - a piano ballad opus 12, a sonata for 2 Pianos opus 61, four piano concertos, the symphonic poem Fernand Cortez, various works for chorus and some chamber music. Ravel dedicated his "cher Maitre", the Rhapsodie espagnol, to Bériot published by Durand in 1908.
All remaining copies of the original version of this Hamelle Flute Sonata, which possibly still existed in the publisher's inventory before Leduc took over in approximately 1990, were lost. The question of a new edition arose. Since Leduc eventually could not decide to republish the work, the Syrinx-Verlag took up this unavoidable task by mutual consent, in the safe assumption that colleagues and other fellows of the guild would recognize the value of this excellent composition of the Brahms contemporary.
Since the musical texture of especially the first movement of the sonata is largely contrapunctal, it was necessary to revise the piano part which was almost entirely unmarked, since only then the motivic and thematic correspondence of the voices can be clearly perceived by the performers and their listeners. In doing so the part of the solo flute guided, since it probably may have been brought into a standard frame of characteristic articulations by the dedicatee Paul Taffanel. Thus, the present revision offers a foreword as well as an audit report, in which all additiones in the score made by the editor as well as the corrected errors and inconsistencies of the first edition, are named.
Detmold, Oktober 2012 Dr. Richard Müller-Dombois
Translation: Dr. Helmut Holzapfel 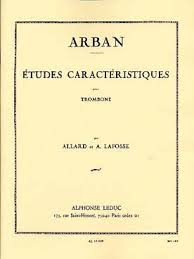 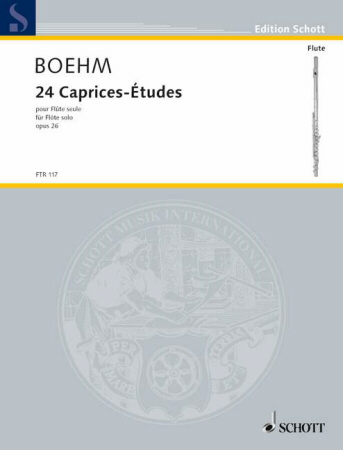 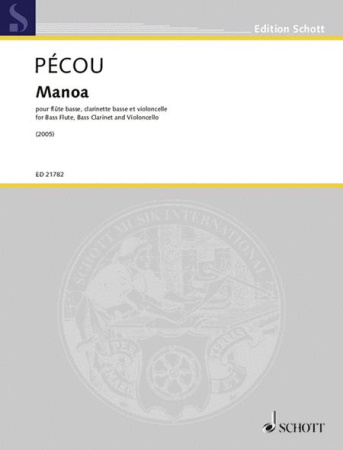 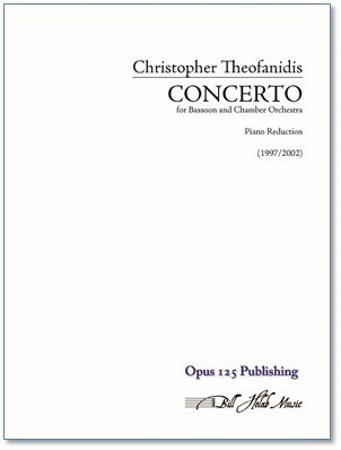