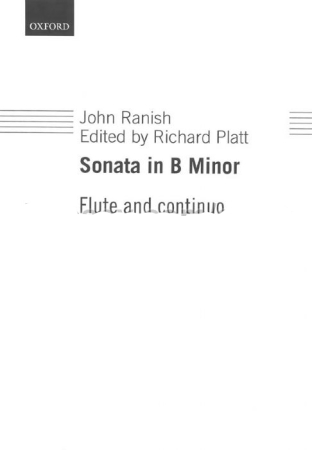 SONATA in B minor

Printed Edition
A typically Baroque style sonata in 3 movements by a contemporary of Handel's. An elegant and expressive Adagio leads into a spirited Allegro, before the work comes to a spectacular close with a lively Giga.

Price: £7.95
His name is said to be of eastern European origin but the subscribers to Ranish's two sets of flute sonatas were mostly residents of Cambridge and it is known that he lived in the city and died there in 1777 at the age of eighty-four. A reference to Ranish in the Cambridge Chronicle - probably his obituary, describes him as being for "....many years an eminent teacher and performer upon the German flute in the town." The first set of eight sonatas was published in 1735 but by the time the second set appeared in 1744 (Opus 2), Ranish had been 'taken up' by the publisher John Walsh of the Strand, London. Walsh was Handel's publisher and known to be a shrewd business man who would not take on anything unless it was likely to turn a decent profit. All this suggests that Ranish was at least known in London and that his Op.2 sonatas were thought to have merit.

The sonata offered here is the third of the Op.2 set. It has been edited by Richard Platt who has also realized the figured bass and presents a work which is typically Baroque in style if less so in form with its opening slow movement, "....: an elegant and expressive Adagio leads into a spirited Allegro, before the work comes to a spectacular close with a lively Giga" (in 12/8 time). 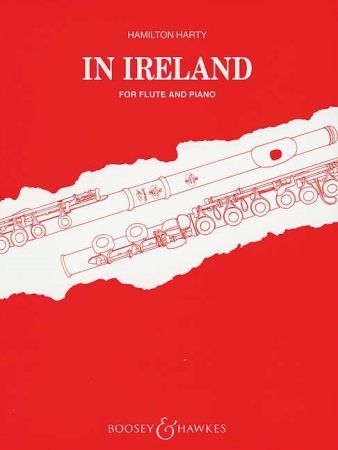 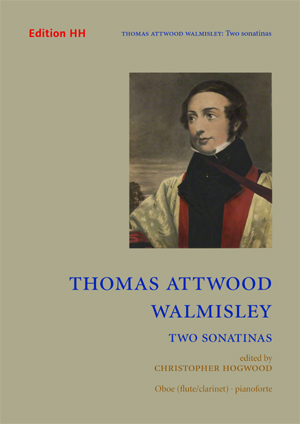 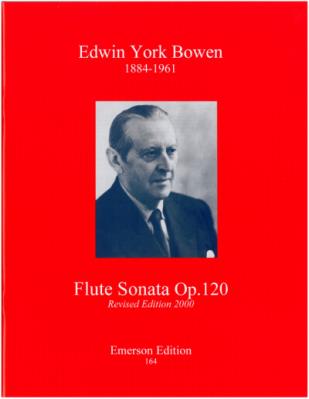