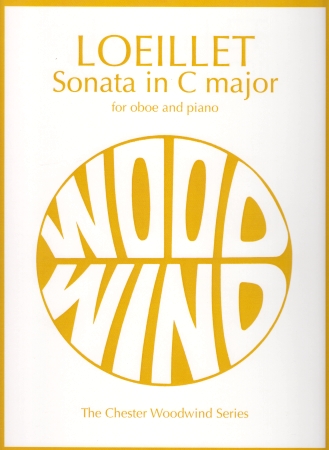 Printed Edition
A 4 movement sonata by a lesser known baroque composer, arranged here by an outstanding oboist of the twentieth century.

Price: £8.99
The biographies of the Loeillet family, musicians of Ghent, are complex and Jean Baptiste who became known as 'John Loeillet of London' is often confused with 'John Baptist Loeillet of Ghent'. According to 'Groves Dictionary of Music ...' they are one and the same person who settled in London and by 1705, was playing first oboe in the orchestra of The Queen's Theatre in the Haymarket. Five years later he resigned to take up teaching the wealthy folk of London and organize weekly concerts for them, at which Corelli's concertos were reputedly performed for the first time in England. Perhaps spuriously, he is also credited with introducing the transverse or 'German' flute to England but, true or not, he wrote numerous sonatas for recorder, transverse flute, or oboe and is said to have been an accomplished player on the last two instruments.

Loeillet seems not to have written any of his sonatas specifically for oboe, titling them for flute or oboe or "... for variety of instruments ..." which makes it difficult to date this piece. He probably wrote it during the 1720's as two of its movements also appear in one of the 'XII Solos' published in London by John Walsh in 1729. It is edited and arranged here by the distinguished oboist Evelyn Rothwell (1911-2008). 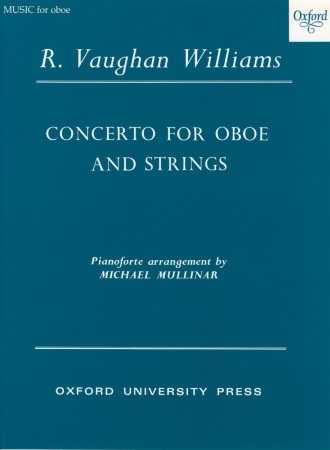 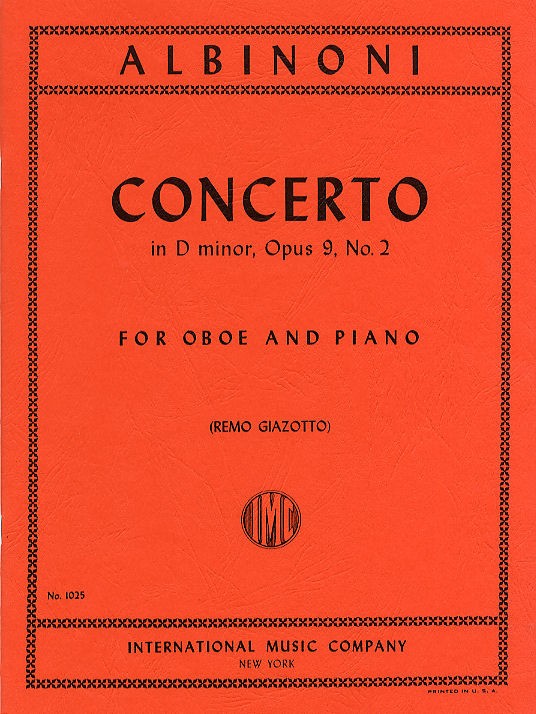