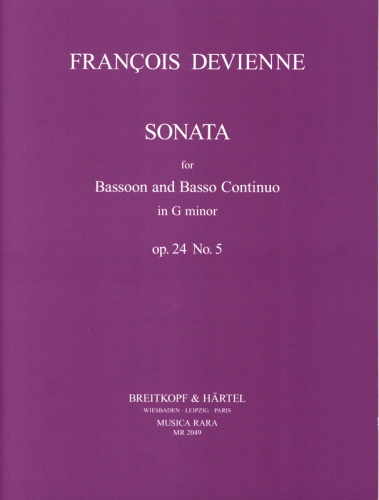 Printed Edition
An attractive sonata of 3 vividly contrasting movements by a prolific composer of music for winds who won the praise of his contemporaries.

Price: £17.55
Although Devienne is described as a virtuoso player of the flute and bassoon, little is known of his musical education. He is said to have composed a mass as a ten year old choirboy in his home town of Joinville, and to have studied the flute with the otherwise unknown Felix Rault, in Paris where it is reported that he played in the bands of the Royal Cravate Regiment, the Olympic Masonic Lodge and the Swiss Guard. It is possible that he was teaching in the free school of the band of the National Guard when it became the Paris Conservatoire on 3 August 1795 and the fifth edition of 'Grove's Dictionary of Music & Musicians' certainly lists Devienne as a senior professor there in 1800, he having published his 'Méthode de Flûte Théorique et Pratique' seven years earlier. He was principal bassoon in the orchestra of the Théâtre de Monsieur in Paris from 1789 until he died.

The most popular of Devienne's twelve operas, 'Les Visitadines', was successfully revived in Paris in 1920, and a number of his three hundred instrumental compositions and chamber pieces - most of them for wind - have grown in popularity since the 1960's, lead by a revival of interest in his compositions for flute. This sonata is the fifth of a set of six for bassoon & keyboard published as Opus 24 by Sieber of Paris, probably in the last thirty years of the 18th century. The three contrasting movements of the fast-slow-fast form are firmly rooted in the baroque but the bassoon part leans towards the classical. As the editor Klaus Hubman says "His contemporaries praised the graceful, charming melodic ingenuity of his compositions and their elegant construction." 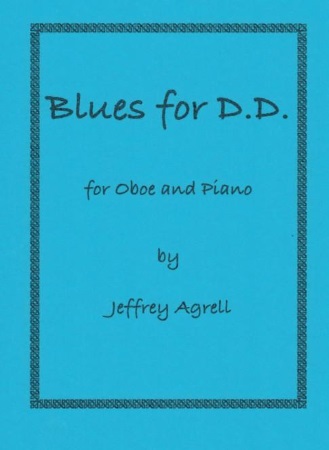 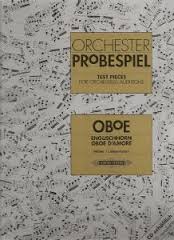 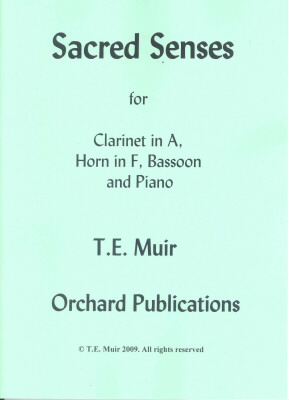 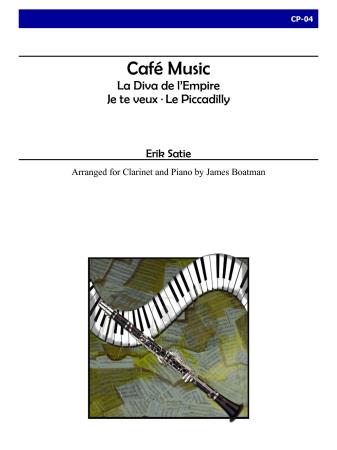