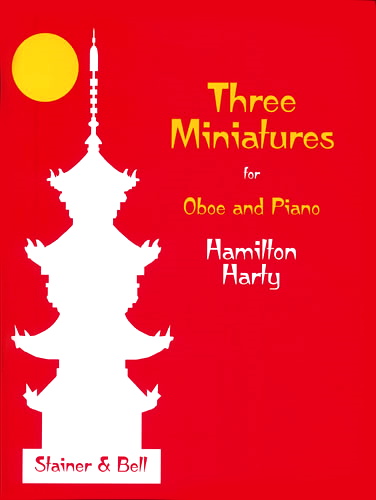 Printed Edition
A renowned organist, piano accompanist and conductor of his day, Sir Hamilton Harty wrote only these three pieces for oboe and piano. They were well received by one of Britain's leading oboists.

Price: £8.00
Born the son of a church organist in Hillsborough, County Down, Ireland, Herbert Hamilton Harty secured his first appointment as a church organist at the age of 12. Via posts as organist at churches in Belfast and near Dublin, Harty moved to London in his early twenties, establishing himself as a fine piano accompanist and beginning to make a name as a composer of orchestral miniatures, chamber works and songs many of which were inspired by his native Ireland or settings of Irish poetry. Harty's first conducting engagement was a performance of his "With the Wild Geese" by the London Symphony Orchestra in March 1911 and, following service at sea during WW1, he was appointed permanent conductor of the Halle Orchestra in Manchester in 1920. During his thirteen year tenure , Harty was credited with restoring the Halle's reputation and making it probably the best orchestra in England as well as introducing new music to the public. His contract with the orchestra ended unhappily and in 1934 he embarked on a very successful concert tour of Australia. Two years later his health began to fail and he was diagnosed with a malignant brain tumour which brought about his death in 1941 at the age of 61.

The pieces which make up Harty's 'Three Miniatures' were first published in 1911 and republished under that title some eighty years later. In her introductory note, the renowned oboist Evelyn Rothwell wrote "Harty was a man of great warmth and charm, which comes through in these attractive and effective pieces, ..... They are classic in harmony and delightfully tuneful." 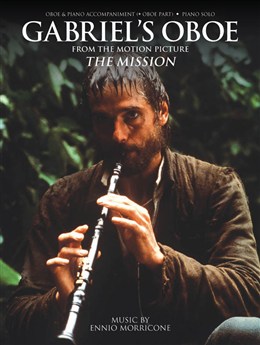 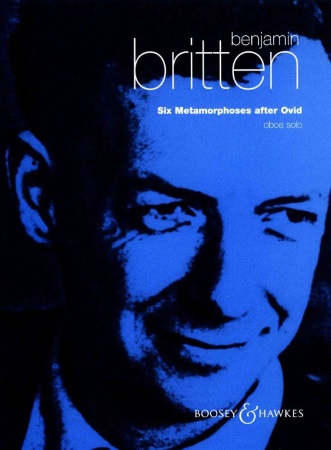 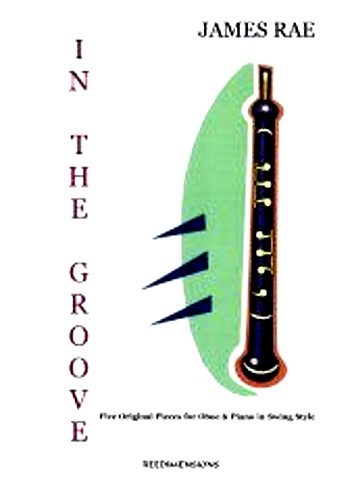 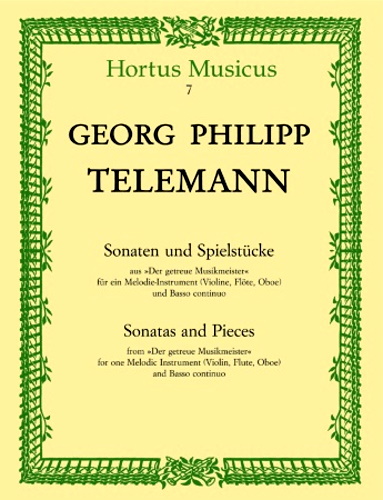