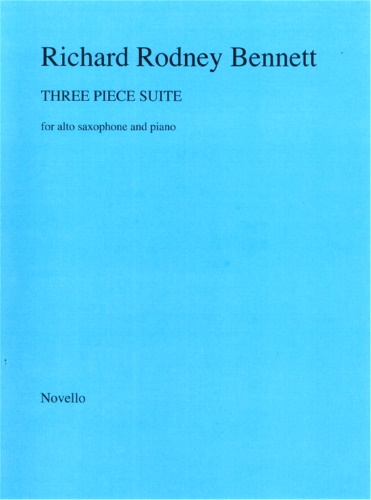 Printed Edition
His own transcription for saxophone & piano of a suite for 2 pianos by a composer who abandoned the Avant Garde in Europe for cabaret in New York.

Price: £15.99
Richard Rodney Bennett (who used his full name on discovering a Richard Bennett involved in music) began his career as a student of Serialism and the Avant Garde under Pierre Boulez in 1950's Paris. He later used more traditional tonality and achieved popularity with his fifty film and television scores which include "Far from the Madding Crowd" (1967), "Murder on the Orient Express" (1974) and "Four Weddings and a Funeral" (1994). Latterly, he turned his back on avant garde music and after moving to New York in 1979, became increasingly identified with the composers of the Great American Songbook. This lead to cabaret style performances with Eartha Kitt, Marian Montgomery and Claire Martin and, considered with his earlier career, explains the Daily Telegraph Obituary writer's observation that Richard Rodney Bennett was "...one of the hardest composers of the 20th century to pigeonhole."

The Three Piece Suite is the composer's own transcription of three of the movements from his Four Piece Suite for two pianos of 1974 and was first performed by him with John Harle (saxophone) in March 1996. The first movement 'Samba Triste' is essentially a theme and variations whose Latin feel is accentuated by pairs of staccato quavers in the accompaniment. The second movement's title and dedication - 'Ragtime Waltz (Homage to Scott Joplin)' describes it neatly and the third movement 'Finale' seems to be a fusion of Blues/Soul/Gospel which defies pigeonholing, like its composer. 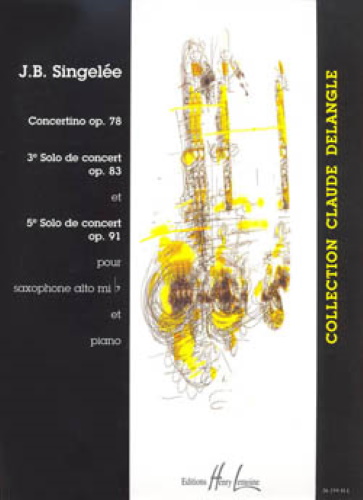 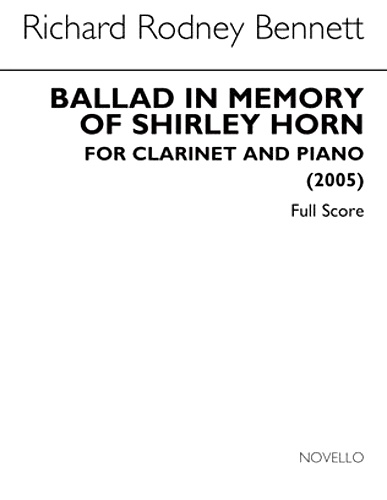 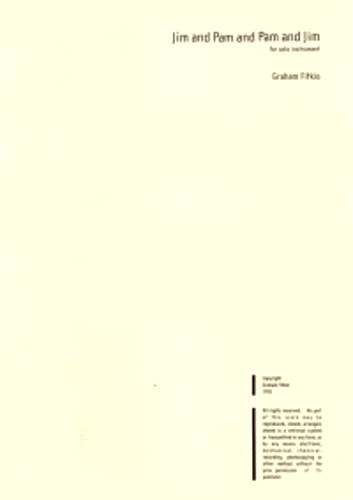 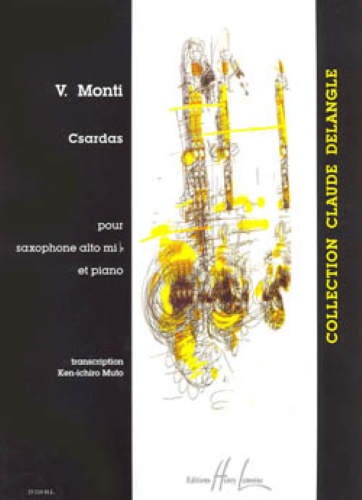