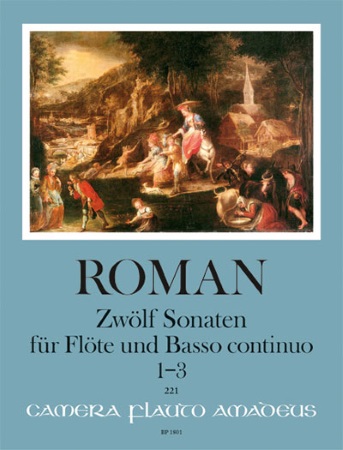 Printed Edition
In the contrasting movements of these sonatas, Roman, "The Father of Swedish Music", compliments the style and technique of his friend Handel.

Price: £15.50
After instruction in playing the violin and oboe, Roman joined his father in the orchestra of the Chapel Royal, Stockholm, at the age of 16. He was noticed there by King Charles XII and his sister Ulrike, who was later to become queen, and it was largely due to her that young Roman was sent to London for further musical education in 1715 where he was to remain for the next six years. He studied composition with Pepusch and played violin in theatre and opera orchestras conducted by Handel, whom he got to know well. In 1721 Roman returned to Sweden, three years after the death of Charles XII and the accession to the throne of his sister. The following decade saw several compositions for the court by Roman including the twelve flute sonatas whose effusive dedication to the Queen is dated 1727. He composed and organized concerts of his own and others' music for the next twenty years and has been called "The Father of Swedish Music".

Handel's influence is clearly heard in various movements of these sonatas, which we might think of as plagiarism, but it was intended as a compliment to the original composer and usually taken as such. This edition includes a straightforward realization of the figured bass. 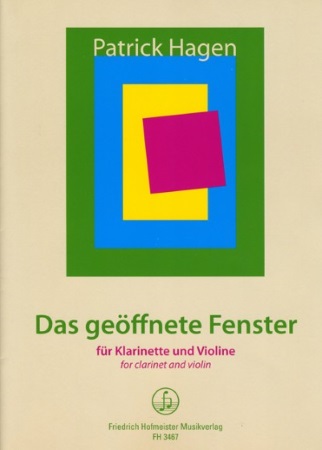 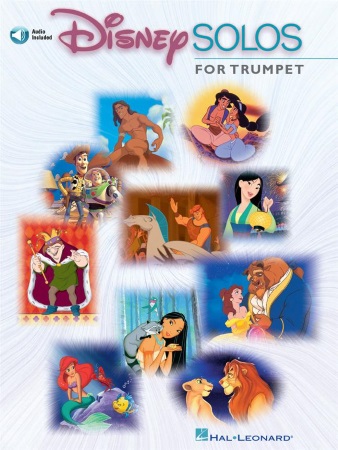 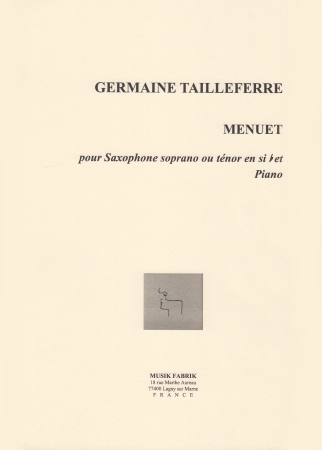