Detailed Search
Postal Strikes: Royal Mail postal workers have planned industrial action on 30th September and 1st October, so there will be no collections or deliveries on those dates. 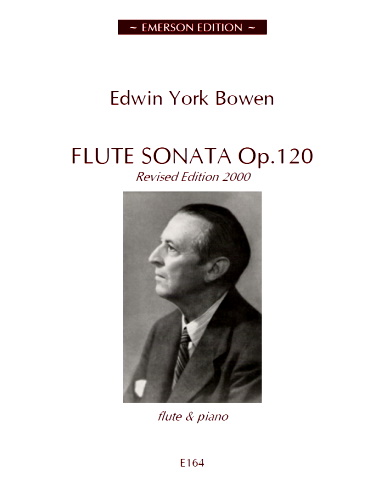 Printed Edition
A sonata in the conventional 3 movement form - fast-slow-fast and strongly romantic in style although written halfway through the 20th century.

Price: £14.95
Also available:
Digital Edition
At the age of eight, Edwin York Bowen performed as soloist in Dussek's Piano Concerto, and won the Erard Scholarship to the Royal Academy of Music when he was only fourteen. He won many prizes at the RAM where he was awarded a fellowship in 1907 and was appointed Professor of piano two years later. Between 1904 and 1908, amongst other works, Bowen wrote (and performed) three of his four piano concertos, No.1 at the Proms under Henry Wood and No.4 conducted by Adrian Boult, and Saint-Saëns described him as "... the most remarkable of the young British composers." He served as a bandsman in the Scots Guards during the First World War but contracted pneumonia in France in 1916 and had to be evacuated to the UK. Bowen resumed his musical career at the end of the War, teaching at the RAM, examining, performing and composing but his romantic style was out of step with the times and his music fell out of favour, not to be revived until decades after his death.

Nearly half of York Bowen's 160 plus compositions are for his own instrument, the piano, but he also wrote in various other genres including a good deal of chamber music and accompanied solo pieces for strings and for wind. Nearly two thirds of his catalogue is in print including the Flute Sonata Op.120 of 1946, dedicated to the acclaimed flautist Gareth Morris, but it wasn't published until forty years later. Emerson Edition acquired a copy of the manuscript from the York Bowen Society and published the first edition in 1986. But it had not been possible to reconcile inconsistencies in the manuscript so, with the help of several devotees of the work, a new edition was produced in 2000 which is felt to be more in keeping with the composer's intentions.

What the first movement lacks in a sustained melodic line it makes up for with a variety of passionate motifs and energetic chromatic runs in a bravura style which alternate with more thoughtful and lyrical passages. By contrast, the flute part of the second movement (in 6/8, the piano in 2/4) begins with an attractive restful tune which is developed through the movement and repeated to bring it to an end. If the first movement is passionate, the third (Allegro con fuoco) is a storm with fireworks - rising and falling semi-quaver runs mostly in the higher register and dynamics which seldom fall below 'f' and are often 'ff'. A very bravura ending to a very Late Romantic sonata. 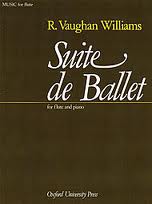 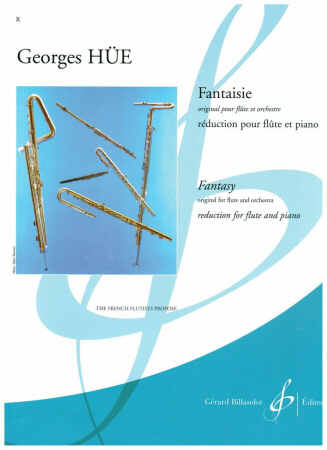 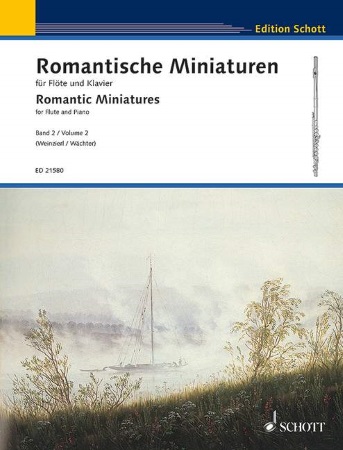 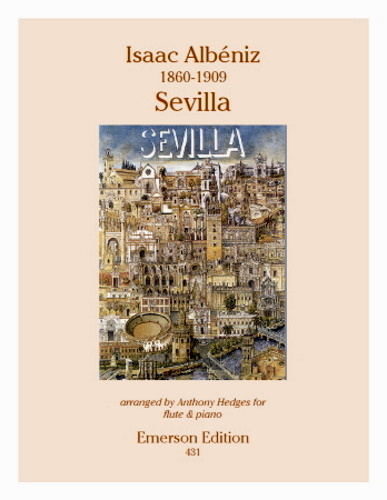