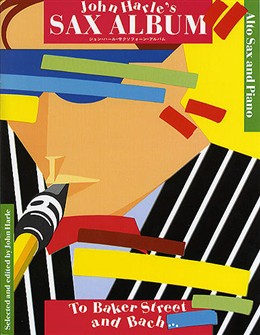 
Price: £12.99
John Harle began his playing career in 1982 as a member of the composer Michael Nyman's band and developed from there to win international recognition with the first performance of Harrison Birtwistle's "Panic" at The Last Night of the Proms in 1995. His repertoire includes sixteen concerti written especially for him and he has been described by the BBC as "the most recorded saxophonist in the world". His compositions include twenty-five concert works and forty film and television scores. Of these, the music to the film "Prick Up Your Ears" and the BBC series "Silent Witness" are just two of the number which have won awards.
"To Baker Street and Bach" is a collection of fifteen pieces spanning some two hundred and fifty years, from Bach's "Air on the G String", which transcribes so well for the saxophone that it could have been written for it, to Mike Westbrook's "Sonnet" and Gary Carpenter's "Chorinho Carinhoso", both composed especially for this album. In considering the player's journey through the collection and perhaps taking Rachmaninoff's "Vocalise" as a reference point, John Harle writes "The ability of the saxophone to sound more like the human voice than any other musical instrument gives us a head start;". 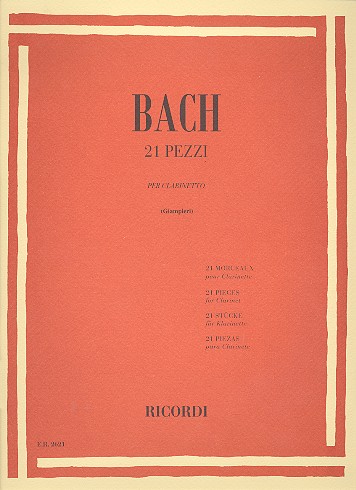 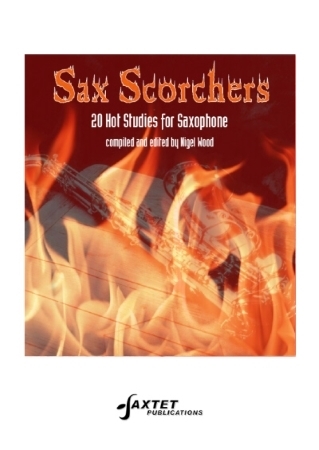 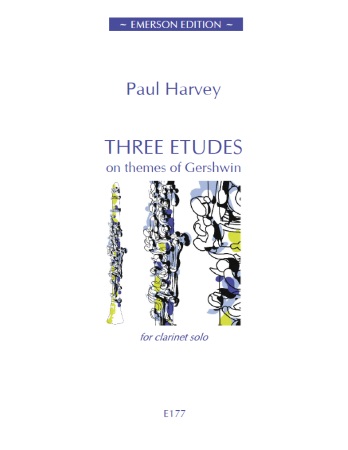