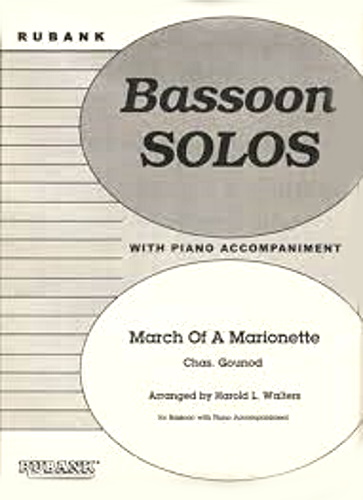 MARCH OF A MARIONETTE

Printed Edition
Originally written for orchestra by a candidate for the priesthood in France and published under the title 'Funeral March of a Marionette', this piece was chosen as the theme to a long running TV series.

Price: £5.99
A 'Prix de Rome' winning student at the Paris Conservatoire, Gounod travelled widely in Europe before settling in his native Paris. His deeply held religious beliefs brought him close to entering the priesthood, and church music, including 23 masses and 7 cantatas or oratorios, was to form a large part of his output throughout his career. He turned to composing for the stage where his skill at writing for voice produced notable success with 'Faust' (1859) and 'Romeo and Juliet' (1867) which, of his 12 operas, are still performed internationally.

A range of publication dates is attributed to the Funeral March of a Marionette but 1873, stated in Grove's Dictionary of Music & Musicians under the heading 'Orchestral Works', is probably the most authoritative. The piece was used in the soundtrack to 5 films between 1927 and 1930 (2 of them 'silent'), and it was the first of those that inspired Alfred Hitchcock to choose it as the theme music for his 1955 series of televised thrillers and mysteries 'Alfred Hitchcock Presents'. The series continued for 10 years with 5 different arrangements of Gounod's music as the theme, the last by Bernard Herrmann. The present version for bassoon and piano, arranged by Harold Walters dates from 1965. Despite being no more than about half the duration of the original and removing 'Funeral' from the title, it preserves the lugubrious and macabre feel which appealed to Hitchcock and his audience. 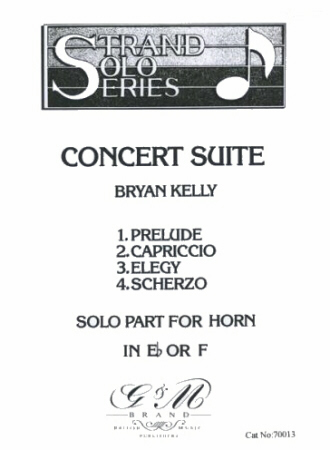 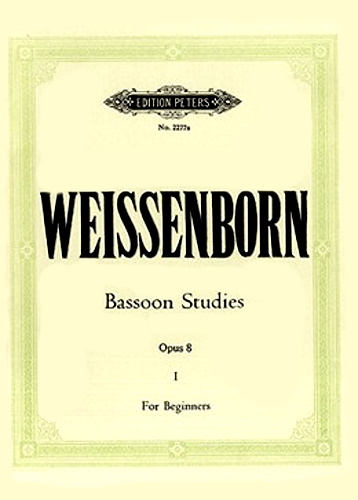 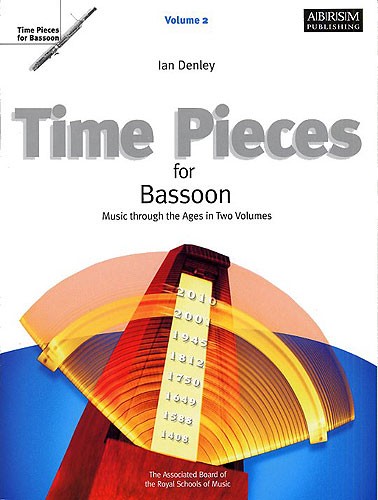 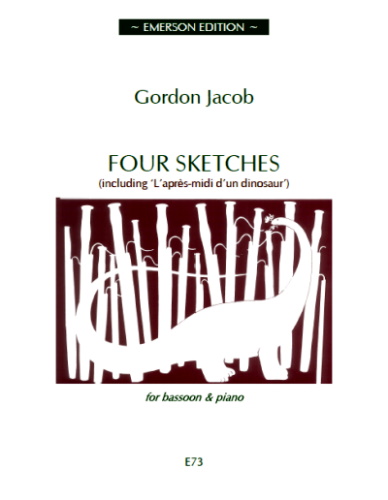