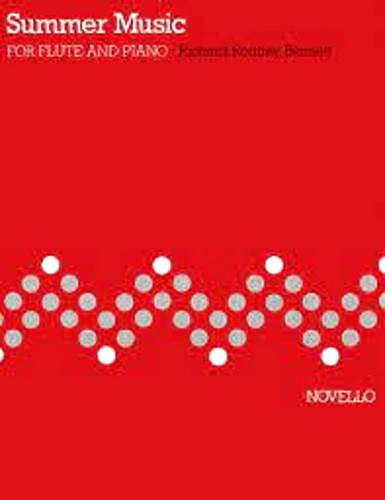 Printed Edition
These 3 pieces, by an acclaimed composer of 'serious' music and film scores, and an outstanding jazz pianist, are graded similarly to the ABRSM but written to be enjoyed by flautists of all standards.

Price: £11.99
By the time he enrolled at the Royal Academy of Music in London , at the age of seventeen, Richard Rodney Bennett had already written three string quartets. But the RAM did not give him the stimulus he felt he needed, so Bennett won a two year scholarship to study serialism and twelve tone techniques with Pierre Boulez in Paris. Little of his music from this period survives, and his enthusiasm for the dry starkness of serialism was tempered by his inclination towards a more lyrical style of writing which can be heard in his piano concerto of 1968 and the guitar concerto written for Julian Bream in 1970. At the same time, Bennett was writing or contributing to film scores - over fifty of them including the Oscar nominated soundtracks to 'Far from the Madding Crowd' (1967), 'Nicholas and Alexandra' (1971) and 'Murder on the Orient Express' (1974), and he is recognized as one of the more distinguished film composers of his time. As well as that, Richard Rodney Bennett pursued a successful career as a jazz pianist and singer, working with performers such as Cleo Laine, Annie Ross, Marion Montgomery and Claire Martin and his sessions in the foyer of the Algonquin Hotel in New York became almost legendary.

'Summer Music' was published in 1983 as a means of bridging the gap between starting to learn the flute and playing 'real' music. It consists of three not obviously connected pieces in a fast(ish)-slow-fast format. The tuneful first piece is built around a repeated dotted crotchet/quaver motif and chromatic semi-quaver runs; and the second, entitled 'Siesta', combines a waltz with the feel of a lullaby, and some closely written chords give it a touch of jazz. The last piece 'Games' starts in a playful 6/8 with flute and piano passing arpeggiated figures to each other and then playing them in unison. There is a more restful section for the flute before the 6/8 returns as a coda and a finale to the set. 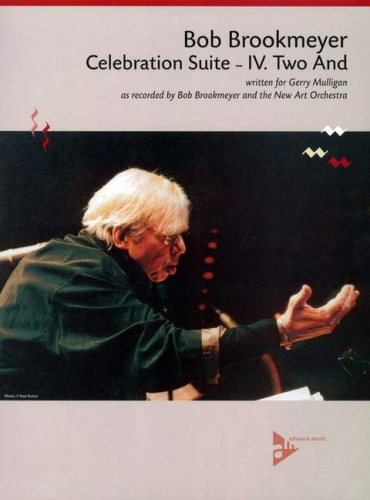