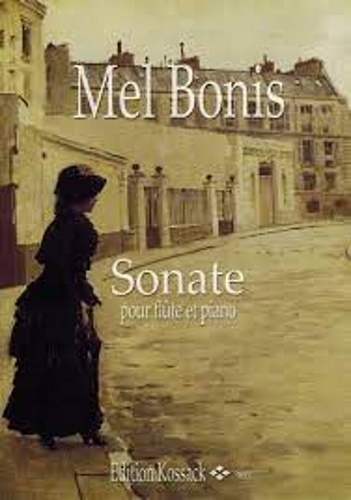 Printed Edition
A sonata of 4 strongly contrasting movements by a composer who has been described as having an intuitive understanding of the flute. Lyrical chromatic melodies pass between flute and piano to attract and challenge the players.

Price: £21.00
"Mel Bonis (Melanie Helene Bonis 1858-1937) was born in Paris, a gifted but long underrated composer. She used the pseudonym Mel Bonis because she felt women composers of her time weren't taken seriously as artists. Her music represents a link between the Romantic and Impressionist movements in France. Her parents discouraged her early interest in music and she taught herself to play piano until age 12, when she was finally given private lessons. A friend introduced her to Cesar Franck, who was so impressed with her abilities he made special arrangements for her to be admitted to the then all-male Paris Conservatory in 1876. She won prizes in harmony and accompaniment and showed great promise in composition, but a romance with a fellow student, Amedee Hettich, caused her parents to withdraw her from the institution in 1881. Two years later she married and raised a family. Then in 1893 she again encountered Hettich, now a famous critic; he urged her to continue composing and helped launch her career in fashionable Parisian salons, where her music made a considerable stir. Saint Saens highly praised her chamber music and could not believe that it had not been composed by a man.
Although her music was much played and praised she never entered the first rank of her contemporaries as she probably would have because she lacked the necessary vanity for self-promotion. It did not help that she was a woman. As a result, by the time of her death, she and her music had fallen into obscurity. She composed over 300 works in most genres. Finally, in the 1960s, historians began to re-examine the contributions of women composers and this set the stage for Bonis's posthumous reputation."

The Sonata for flute and piano, published in 1904, is a prime example of the charms of Post-Romanticism often heard in French salon music of the period. The first of its four movements (Andantino con moto) is a witty yet lyrical dialogue between flute and piano; and the second (Vivace), a vivacious scherzo whose syncopated melodic line is supported by arpeggios on the piano. The third movement (Adagio) is introspective to the point of being melancholic but there are episodes of strong 'appassionato'. The broader song-like theme of the finale (Moderato) is interspersed with attractive bird-like 'twittering' but ends in confident bravura style. 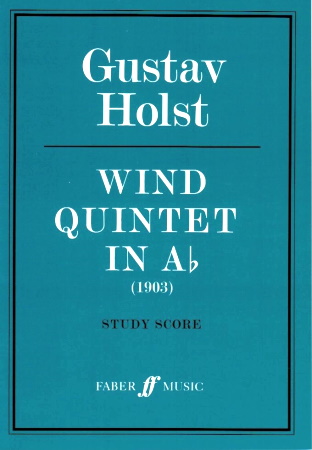